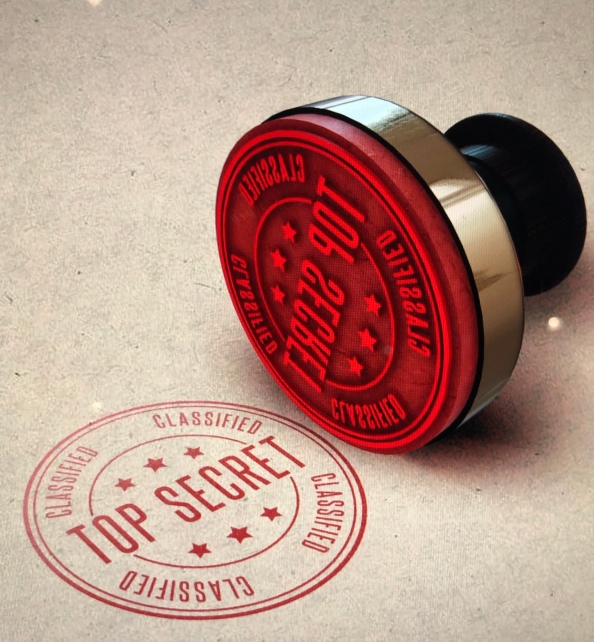 Guideline K establishes the following security concerns about individuals who are alleged to have mishandled protected information in Paragraph 33:

33. The Concern. Deliberate or negligent failure to comply with rules and regulations for handling protected information—which includes classified and other sensitive government information, and proprietary information—raises doubt about an individual’s trustworthiness, judgment, reliability, or willingness and ability to safeguard such information, and is a serious security concern.

In our security clearance practice, we often represent and advise individuals regarding their alleged mishandling of protected information, which arise in the course and scope of holding or seeking to obtain a security clearance. Typically, if an issue is under review, mitigation can require the individual to demonstrate that the condition does not remain a significant security concern in holding a security clearance. Regardless, for cases involving these types of concerns, there are conditions that could mitigate the concerns.

As indicated, there are potential mitigating factors for violations of the rules involving the handling of protected information, which are listed in Paragraph 35 of SEAD 4:

35. Conditions that could mitigate security concerns include:

(a) so much time has elapsed since the behavior, or it has happened so infrequently or under such unusual circumstances, that it is unlikely to recur and does not cast doubt on the individual’s current reliability, trustworthiness, or good judgment;

(b) the individual responded favorably to counseling or remedial security training and now demonstrates a positive attitude toward the discharge or security responsibilities;

(c) the security violations were due to improper or inadequate training or unclear instructions; and

(d) the violation was inadvertent, it was promptly reported, there is no evidence of compromise, and it does not suggest a pattern.

The following are examples of potential mitigation arguments that can be made in security clearance cases involving allegations that a security clearance holder or applicant mishandled protected information, depending on the specific facts at issue.

1. Evidence which shows that the behavior described occurred infrequently and that they occurred some time ago;

2. Evidence that demonstrates that the individual has sought counseling for any improper behavior and has successfully completed training; or

3. Evidence that shows that the individual reported the behavior immediately after it occurred.

Some of the most common issues that seem to have come up as of late where Guideline K has arisen involve the following examples:

There are too many examples to list here, however, the general issue is the loss of protection of classified or even sensitive information by a security clearance holder.

The following are a few case summaries of security clearance matters involving Guideline K: Handling Protected Information, before the Defense Office of Hearings and Appeals (DOHA). These few examples provide a sample of the types of cases that are involved under Guideline K:

2. ISCR Case No. 17-03757 (Oct. 2018) (Given his extensive work history in the defense industry, and his experience working with classified information, Applicant’s history of 6 security violations occurring between 2013 to January 2016 is misconduct that has not been mitigated by sufficient evidence of reform and rehabilitation. Clearance is denied);

3. ISCR Case No. 17-01111 (Aug. 2018) (Applicant’s security clearance violations occurred 15-30 years ago. Due to the passage of time and due to the testimonials from those who knew Applicant, they were unlikely to be repeated in the future. Clearance was granted); and

4. ISCR Case No. 17-00796 (Apr. 2018) (Applicant was found culpable by his employer of 5 separate security violations between November 2009 and November 2015, including a violation where he drafted an email containing classified information on an unclassified computer system. The administrative judge found that he had made some changes to minimize the risk of recurrence, but some doubts persisted about his ability and willingness to comply with security regulations. Clearance was denied.).

As demonstrated from these case examples, every security clearance matter involving Guideline K varies, but we have found that many cases can potentially be mitigated with the proper attention and the preparation of documentation, showing that the alleged misconduct was infrequent, does not cast doubt on the individual’s current reliability, judgment, or trustworthiness, and that the individual has completed proper training and treatment to avoid any potential future misconduct.