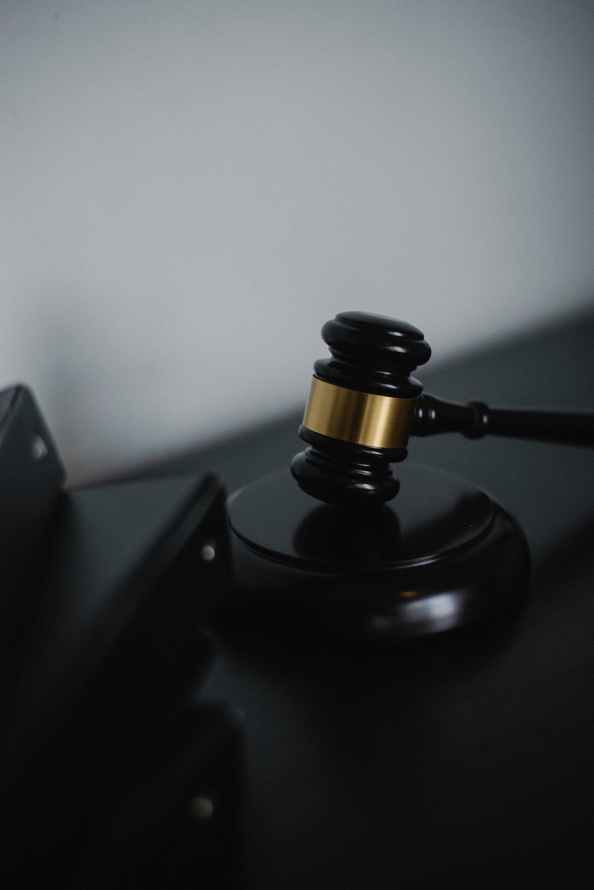 One major question in our security clearance practice over the past year and a half has been whether or not the security clearance hearing process is going to move online permanently and what form it will take as we move to a post-COVID world. The clearance hearing process or personal appearance (depending on the federal agency involved) is typically the most important stage of an unresolved security clearance case where an individual is allowed to present their case in person with counsel if they choose. Depending on the federal agency, the clearance applicant or holder can present their case directly to the decisionmaker, along with other witnesses and exhibits.

Pre-Pandemic, almost all federal agencies held security clearance proceedings in person. Depending on the agency, the process would vary. Some agencies like the Defense Office of Hearings and Appeals (DOHA) held courtroom proceedings with administrative judges. The Department of Energy (DOE) held less formal court-like proceedings with administrative judges. Other federal agencies, such as the Department of Homeland Security (DHS), often held personal appearances before a designated decisionmaker. Intelligence Community agency processes varied but were in person. The Central Intelligence Agency (CIA) and the National Reconnaissance Office (NRO) typically held personal appearances that were less formal. The National Security Agency (NSA) held cases before a multi-person panel consisting of employees and advisors. In short, every federal agency was a little different, but most cases were heard in person.

Remote Hearings During the Pandemic

During the pandemic, the security clearance hearing process did not stop but began to change slightly. Cases continued to be adjudicated, and security clearances were restored or denied following the hearing or personal appearance process. Many federal agencies, like DHS, went online. Other agencies, like DOHA, followed CDC protocol and still held many cases in person in courtrooms but began to experiment with online hearings. For the first time, a number of Intelligence Community agencies began to suggest the possibility of telephonic hearings but also offered in-person personal appearances.

Thoughts on the Online Hearing Process During the Pandemic

In general, we found that the online hearing process was useful for many clients. It definitely helped in some cases where clients were in remote locations. However, where cases required many documents to be reviewed as exhibits or had many witnesses or where the credibility of the person was at stake, we found ourselves believing that a return to in-person hearings should occur. We think that the online hearing process is definitely helpful for some individuals but not others. In cases where credibility is not at issue, and there were a reasonable amount of documents and exhibits to be presented, online hearings could be very helpful in the future. However, where an individual is accused of being dishonest or where large amounts of documents are needed, we found that online hearings were not as useful. Decisionmakers tend to get a better evaluation of an individual when they are facing them directly, as opposed to observing them online. Complicated cases are also harder to present online and should remain in person.

The Future of Remote Clearance Hearings

In terms of the future, it is hard to say anything other than we believe that many security clearance proceedings will remain online or move to partial online or remote hearings. We can see some agency cases remaining in person, particularly those involving the Intelligence Community. However, even the CIA is starting to consider holding online hearings. Other intelligence agencies are also moving to telephone hearings. However, these agencies, especially when classified or sensitive information is involved, are highly unlikely to believe in a secure online model. We believe that the central agency for security clearance hearings, DOHA, will move to a hybrid model, with some cases going completely online and others continuing to being held in person. It is hoped that counsel will still be able to request in person hearings where credibility of the clearance holder is critical. We believe that there is a place for both online and in-person clearance appeals, depending on the particular facts of case involved.

Our law firm represents individuals in the clearance hearing process. We can be contacted at www.berrylegal.com or by telephone at (703) 668-0070.  Our Facebook page is located here and our Twitter account here.